This Is Not An Interview #1: Kieron Gillen

This Is Not An Interview #1: Kieron Gillen

This episode was recorded this past week! This is the first in a new regular series hosted by Tia Vasiliou, in which she chats with some of her favorite people in comics about everything and nothing (and maybe also comics). In our first episode, she talks with Kieron Gillen (The Wicked + The Divine, Star Wars, and more) about crying, RPGs, and maybe also comics, like 4 Kids Walk Into A Bank and Image Expo reactions. This Is Not An Interview will alternate with our monthly Bonus Minisode and will appear in your regular feed! Stay subscribed! Links Tia – @PortraitOfMmeX Kieron – @kierongillen 4 Kids Walk Into a Bank 24 Panels – An anthology comic to aid PTSD needs of survivors of the Grenfell Tower fire Tales from the Loop RPG This week’s music was by Infinity Shred. This week’s episode was produced by Mike Rapin and edited by Zander Riggs. Have a question? Want us to talk about a topic? Submit discussion topics to our subreddit /r/IReadComicBooks or our Goodreads group and get a hold of us in the comments or here: ircb@destroythecyb.org – @ircbpodcast & #IReadComicBooks. Hey #PodernFamily listeners! Thanks for dropping by! TuneIn | Player.fm | Overcast 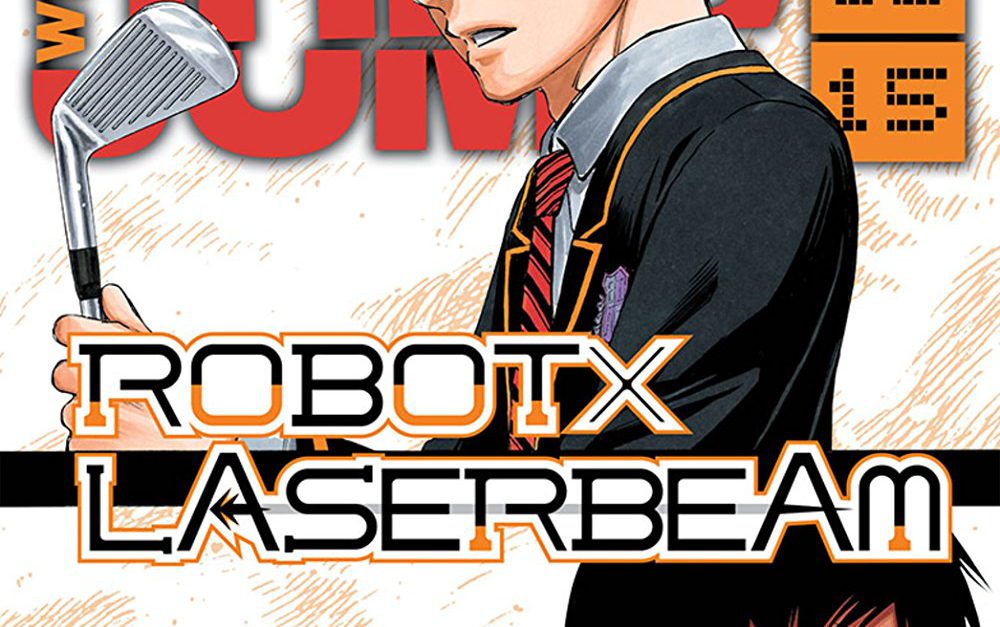 Tia and Rene join Mike this week to talk about a fun concept: Comic Book “Mixtapes.” 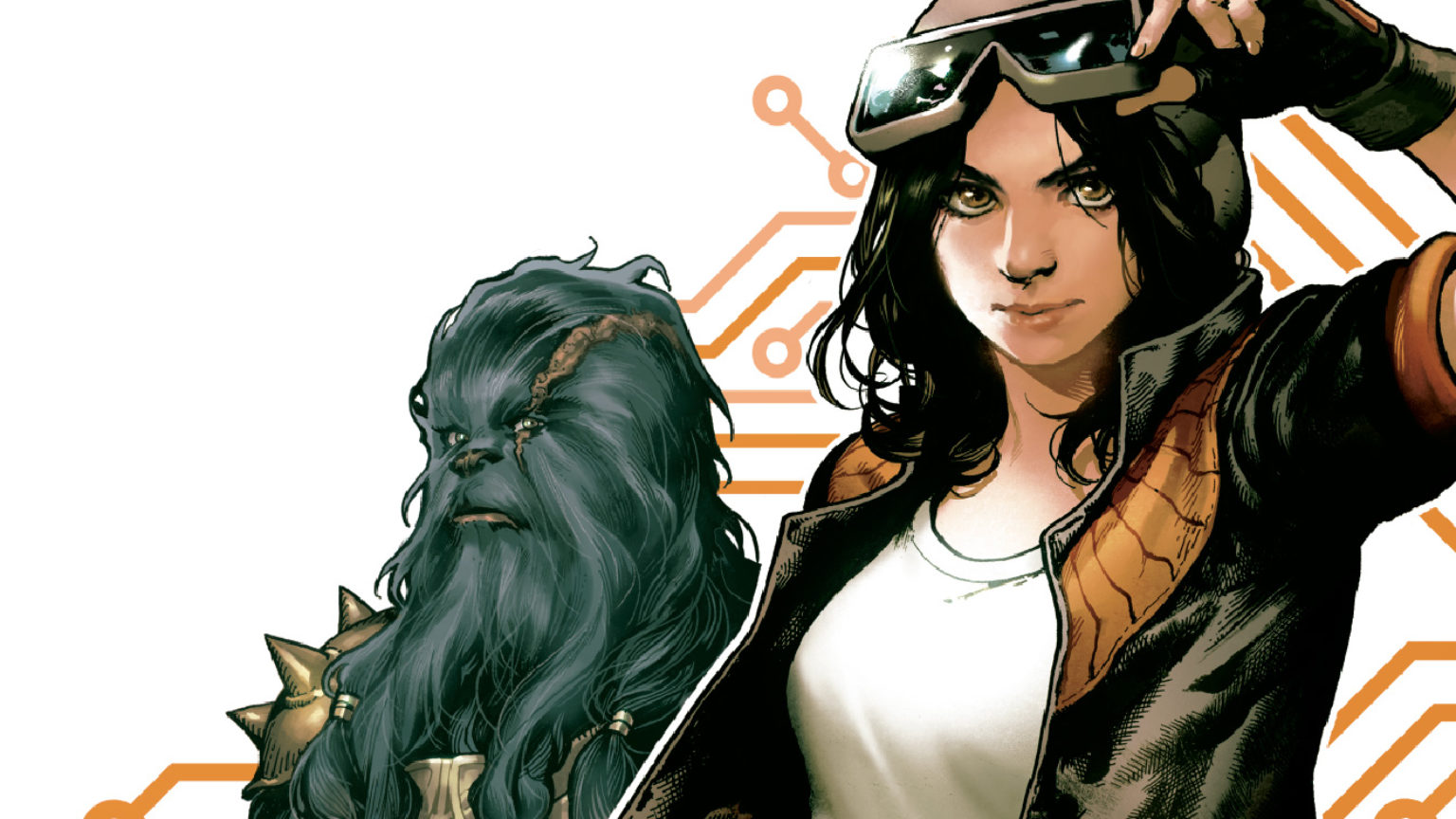 Minisode 4 | The Wicked + The Divine

This week’s episode is a minisode! Recorded some time in the distant past! Zander and Tia have a nice chat about The Wicked + The Divine. Full spoilers for this series up through issue #20. Relevant Links Tia – @PortraitOfmMeX Zander – @xanderwithaz This week’s music was by Infinity Shred. This week’s episode was produced Tia Vasiliou and Zander Riggs, executive produced by Mike Rapin, and edited by Zander Riggs. Have a question? Want us to talk about a topic? Submit discussion topics to our subreddit /r/IReadComicBooks and get a hold of us here: ircb@destroythecyb.org – @ircbpodcast & #IReadComicBooks. Hey #PodernFamily listeners! Thanks for dropping by! TuneIn | Player.fm | Overcast

Episode 51 | A Curse on the show & Soapboxes

This week’s episode was recorded (twice) on December 27th, 2015. This week’s episode was cursed. The episode was recorded twice (once with Mike, once without…), so bear with us this week as things get weird. The final version features Zander Riggs, Tia Vasiliou, and Nick White who talk what they read last week and their comic picks for this week (Mercury Heat #6, Doctor Fate #7, and The Omega Men #7). The focal topic this week was about selling comics based on their creators and subsequently about following creators (on social media and other platforms–not in real life). Tia had to attend to some business at home, so the last chunk of the show is mostly Zander and Nick ranting… especially after the credits. Relevant Links Zander – @xanderwithaz Nick – @dethstarplnz Tia – @PortraitOfMmeX Timestamps Start/Last Week in Comics – 00:00:00 Comic Picks – 00:17:28 Comic Book Marketing and Distribution – 00:29:28 The Previews Book and “Selling comics based on creator’s names” – 00:33:02 “Following Creators” and “Following Characters” – 00:38:31 Credits – 00:49:53 Iron Fist and Casting for Netflix – 00:51:00 This week’s music was by Metaform, Neroche (“Hangover Square” & “Departure“), Brock Berrigan, and Infinity Shred. This week’s episode was produced by Mike Rapin and edited by Zander Riggs. Have a question? Want us to talk about a topic? Submit discussion topics to our subreddit /r/IReadComicBooks and get a hold of us here: cyborg@destroythecyb.org – @destroythecyb & #IReadComicBooks – destroythecyborg.tumblr.com We also want to give a shout out to #PodernFamily for just being awesome. Stitcher | TuneIn

Episode 45 | Where do you get your comic news?

This episode was recorded on November 15th, 2015. Mike, Brian, and Nick get sort of distracted on Star Wars discussion this week, but manage to chat about what they read this week and their comic picks for this week (Wrath of the Eternal Warrior #1, Rat Queens #13, and Extraordinary X-Men #2). Distractions aside, the focus of this week’s episode was around comic news–particularly where they get it from and why. Lucky for you, our hosts have varying backgrounds and drop a ton of links (see below). Relevant Links: The Jar Jar Binks theory D&D Art – 2nd Edition – 5th Edition Bleeding Cool was founded in 2009 Less Than Live with Kate or Die (Kate Leth) The Vault of Midnight Podcast – SuperSkull Adventures in Poor Taste (News and Reviews) Creators to follow on Twitter: Gail Simone Annie Wu Jon Hickman Scott Snyder Kieron Gillen Warren Ellis Kurtis Weibe Matt Kindt David Aja Kate Leth Ales Kot Mike – @mikerapin Nick – @dethstarplnz Brian – @brianhead Timestamps Intro/Start: 00:00:00 Comic Picks: 00:19:44 “Where Do You Get Your Comic News?”: 00:32:51 “Comic News” Part 2: 00:49:43 Credits: 01:08:42 Discussing Star Wars Speculations: 01:09:40 This week’s music was by Flamingosis, .phase, and Infinity Shred. This week’s episode was produced by Mike Rapin and edited by Zander Riggs. Have a question? Want us to talk about a topic? Submit discussion topics to our subreddit /r/IReadComicBooks and get a hold of us here: cyborg@destroythecyb.org – @destroythecyb – destroythecyborg.tumblr.com Stitcher | TuneIn

Episode 9 | The Worst Way To Pitch A Comic Book

Hosts: Mike, Nick, Zander This episode was recorded on March 1st, 2015. Topics: Comics: Descender #1, Supreme: Blue Rose #7, Iron Fist: The Living Weapon #9 Warren Ellis is watching you Mike thinks Kieron Gillen may have black-balled him from comics Something about Fringe The hypothetical powers of Matt Fraction and Kelly Sue DeConnick and how they’re actually incredibly cool people my name is matt and i’m an alcoholic and a drug addict The monolith that is “editorial” and how we can never really know the true influence Something about comic scripts and the creation process How do you find new comics to try? And what’s a good comic? Moral of the story? Try an indie book. Music by: The Cold Electric and Infinity Shred. Produced and Edited by Zander Riggs. Questions? Comments? Get a hold of us here: cyborg@destroythecyb.org | @destroythecyb | destroythecyborg.tumblr.com Subscribe on iTunes | Listen on Stitcher | Podcast Feed