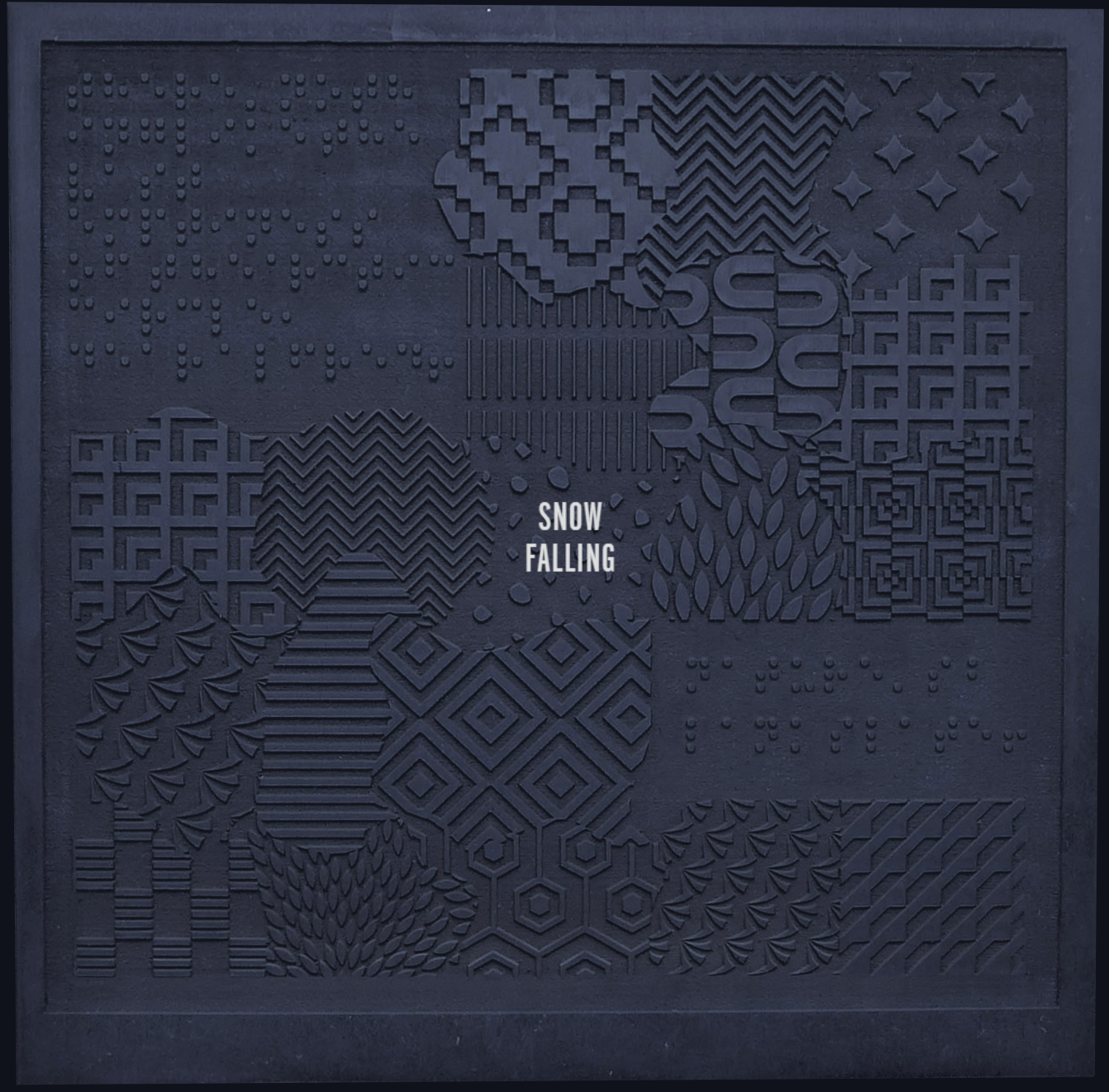 Mike, Kait, and Nick dive into the realm of reading comics in forms beyond your standard comic book: audio editions, guided view, braille, and more!

END_OF_DOCUMENT_TOKEN_TO_BE_REPLACED
Comments closed
Episode 218 | What even is the fantasy genre? 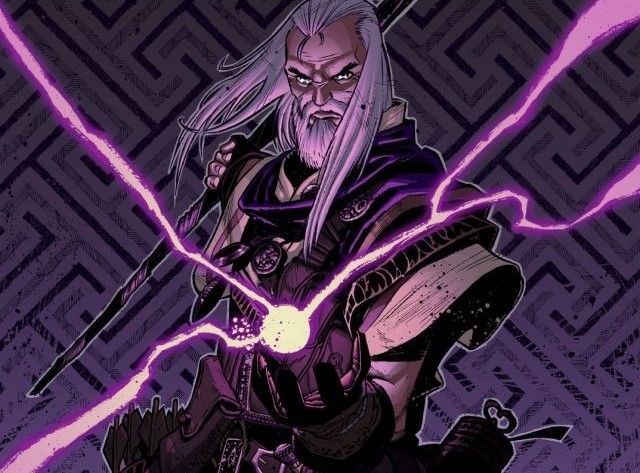 Episode 218 | What even is the fantasy genre?

Nick and Kate join Mike to discuss fantasy comics and, well, try to put a finger on how to define “fantasy” comic books. 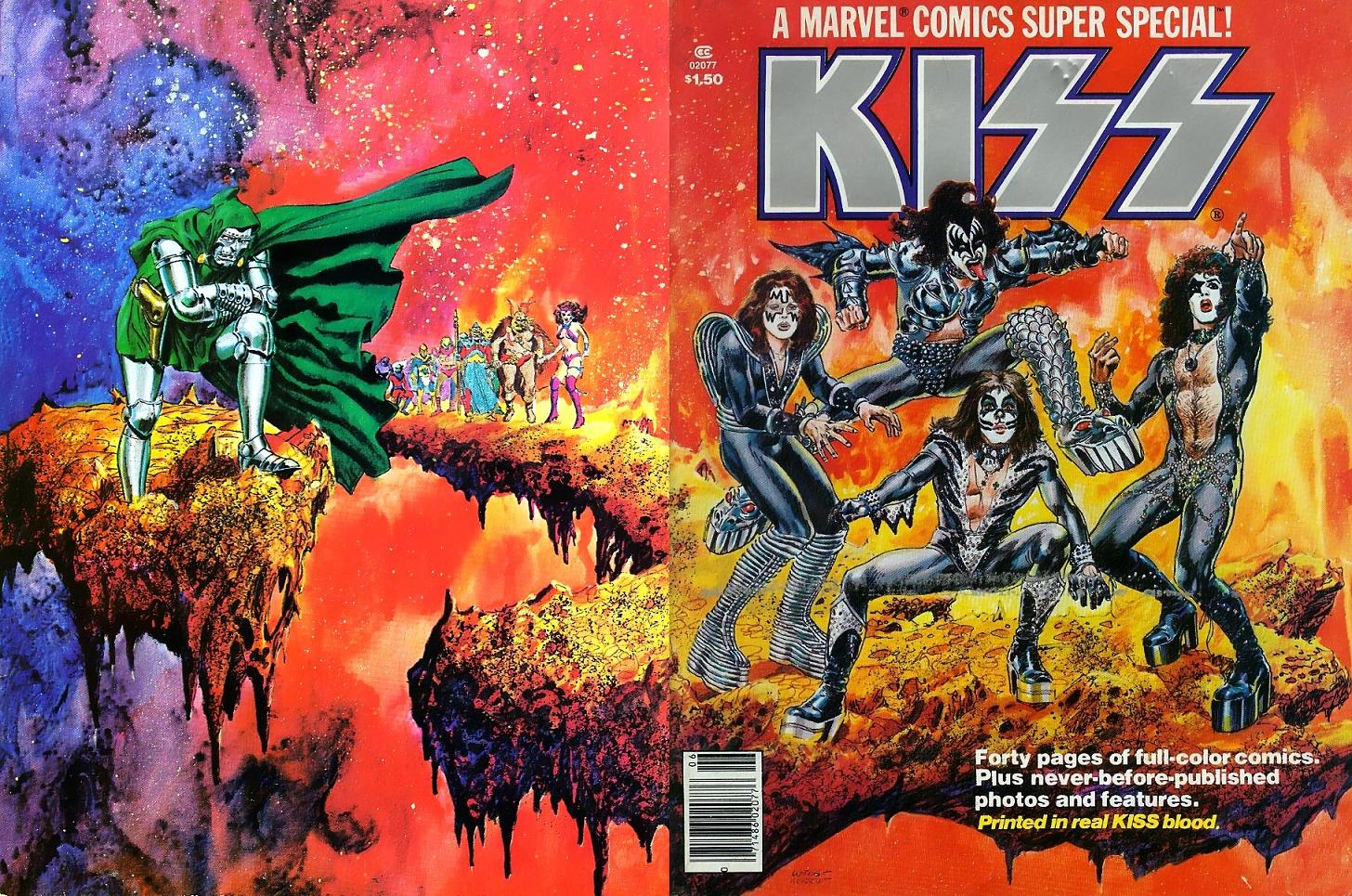 Episode 206 | Shooting A Comic Book with a LITERAL Bullet

Kait and Nick join Mike to discuss the many reading, packaging, and “marketing” gimmicks used in comic books over the years. 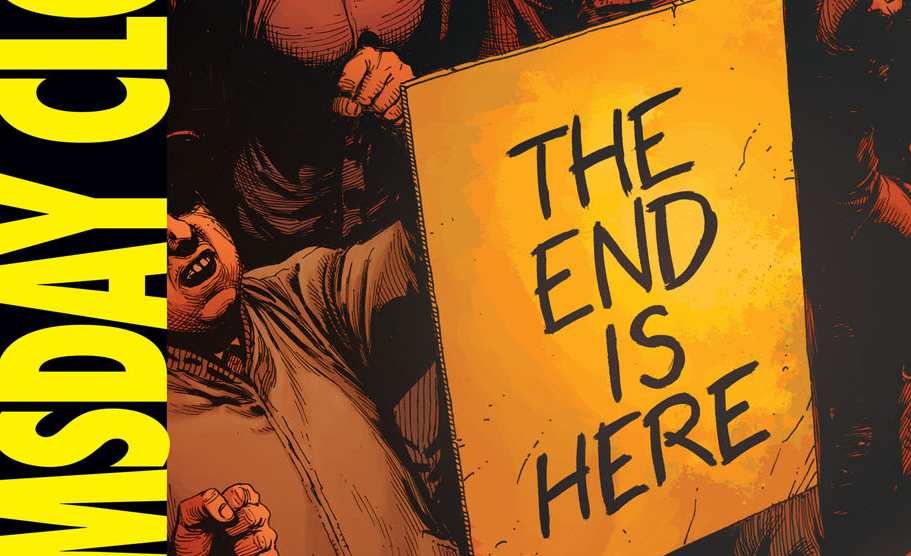 Kara and Nick join Mike to talk about our Goodread Pick of the Month: Rat Queens Volume 1.

Nick and Brian join Mike to talk about why we drop comic books, why we stop buying them, and how we go about drawing the line on when to stop reading something.

Come! Join us in the weekly gathering of pull! Huzzah! Stand in awe of our comic interests! What’s on YOUR Pull List?

This episode was recorded on January 14th, 2017. Nick and Paul join Mike this week to discuss what they’re looking forward to in comics for 2017–but they only know so much. The end of Invincible?Grass Kings by Matt Kindt? Secret Empire? Batwoman by Marguerite Bennett and James Tynion IV? Parisian White by Kelly Sue DeConnick and Bill Sienkiewicz? All Time Comics from Fantagraphics? Aliens: Dead Orbit? Transformers vs GI Joe: The Movie Adaptation? And so much more! Also: Beware of Roller Derby… it’s fun until it leads to bloodsport! Timestamps 00:00:00 – Start/Last Week in Comics 00:27:25 – Comic Picks 00:34:43 – Has a comic book ever made you cry? 01:04:43 – Credits Comic Reads/Picks for this week Killing and Dying by Adrian Tomine God Country #1 Jonesy #9 IvX #2 The Punisher #7 JLA (‘96) Vol 1 Predator vs Judge Dredd vs Aliens #1 Wrath of the Eternal Warrior #14 All-Star Batman #5 Ninjak #22 Jack Kirby: Pencils and Inks Superman Annual DC Bombshells Vol 1: Enlisted SLAM! #3 Black Hammer Annual #1 Black Widow #10 Relevant Links/Information Mike – @mikerapin Paul – @OhHiPaulie Nick – @dethstarplnz This week’s music was by Infinity Shred. This week’s episode was produced by Mike Rapin and edited by Zander Riggs. Have a question? Want us to talk about a topic? Submit discussion topics to our subreddit /r/IReadComicBooks or our Goodreads group and get a hold of us in the comments or here: ircb@destroythecyb.org – @ircbpodcast & #IReadComicBooks. Hey #PodernFamily listeners! Thanks for dropping by! TuneIn | Player.fm | Overcast

Episode 38 | The Problem With Pants

This week’s episode was recorded on September 20, 2015. Hosts Nick, Brian, and Jon disregard their holy overlord Mike to record a secret podcast (not really). They chat their current comic reads and their comic picks for this week (Runaways #4, We Are Robin #4, Mythic #4, Book of Death #3)–even though Jon didn’t really have a pick. Stretching into the discussion territory, the gang chats about how we, as readers, deal with comic creators who are jerks? They move on to discussing DC’s “un-cancelling” of Omega Men then wrap up with a discussion about books coming back from the dead (ie. Bedlam, maybe). Links for this week: DC UN-cancels Omega Men Bedlam to return? This week’s music was by Neo Indian, What So Not, The Pharcyde, Panama, and Infinity Shred. This week’s episode was produced by Mike Rapin, Nick White, and Zander Riggs, and edited by Zander Riggs. Have a question? Want us to talk about a topic? Submit discussion topics to our subreddit /r/IReadComicBooks and get a hold of us here: cyborg@destroythecyb.org – @destroythecyb – destroythecyborg.tumblr.com Listen on Stitcher